Did our ancestors receive a visit from above?

There are many people in the world who believe we are not alone in the universe, that alien life exists, and it is only a matter of time before irrefutable proof is found. Then there are others, who believe the proof is all around us: that alien astronauts have already visited our planet, thousands of years in the past, and have had a direct influence on the course of human history and the development of mankind.
Could a mysterious doorway carved into a sheer rock wall in Peru be a portal to another world? Could a cave in Ecuador contain strange metallic books inscribed with ancient alien technology?

Do ancient religious texts describing angels actually hint at the presence of beings of a more extraterrestrial nature? These are among the many theories at the heart of ANCIENT ALIENS, an eye-opening fresh perspective on our relationship with the universe around us that examines the controversial idea that, throughout the lifetime of planet Earth, from the age of the dinosaurs to ancient Egypt and on to the present day, alien visitors have never been far away. 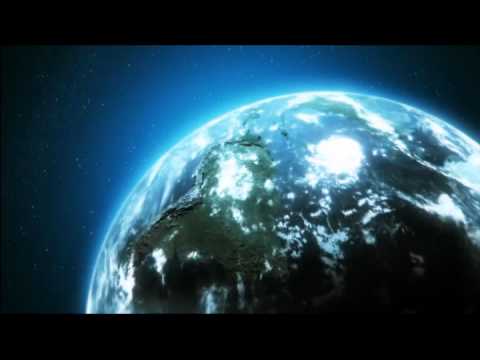 Buy the DVD here: http://www.goentertain.tv/product/ancient-aliens-season-2 Did our ancestors receive a visit from above? There are many people in the...