3-HOUR FREE Movie. UFOTV® Accept no imitations! - Explore the fascinating history behind the Masonic and Rosicrucian influence so prevalent amongst the ILLUMANATI's Founding Fathers as they planned the layout of America's Capitol. For years, extreme controversy has abounded as to the exact meaning of the occult symbols found within the street layout, the buildings, and the monuments of Washington, D.C. Was this city laid out to reflect the vision of a Masonic Christ foreseen by Sir Francis Bacon? Is it true that America's capitol was laid out according to the astrological shapes of certain planets and stars so revered by occultists? Does this occult "wisdom" represent the interests of America, or a hidden agenda? What can these realities mean for the unfolding destiny of America and the world? Now you will know that, when President Bush said he was fulfilling the "Ancient Hope" of the "New Order of the Ages" he was merely acting out the plan reflected in the street layout and in the architecture of Washington, D.C. 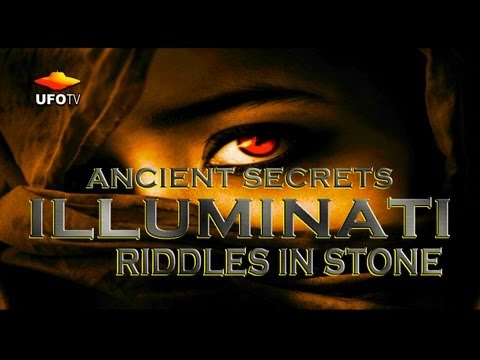 3-HOUR FREE Movie. UFOTV® Accept no imitations! - Explore the fascinating history behind the Masonic and Rosicrucian influence so prevalent amongst th...