Eduard Albert Meier (born February 3, 1937), commonly nicknamed "Billy" is the founder of a UFO religion called the "Freie Interessengemeinschaft für Grenz- und Geisteswissenschaften und Ufologiestudien" (Free Community of Interests for the Border and Spiritual Sciences and Ufological Studies) and alleged contactee whose UFO photographs are claimed to show alien spacecraft. Meier claims to be in regular contact with extraterrestrial beings he calls the Plejaren. He also presented other material during the 1970's such as metal samples, sound recordings and film footage. Meier claims to be the seventh reincarnation after six prophets common to Judaism, Christianity, and Islam: Enoch, Elijah, Isaiah, Jeremiah, Immanuel (Jesus), and Mohammed.

Meier has been widely characterized as a fraud by skeptics and ufologists, who suggest that he used models to hoax photos claimed to show alien spacecraft: https://en.wikipedia.org/wiki/Billy_Meier

[FAIR USE NOTICE]: We are making this material available in our efforts to advance understanding of environmental, political, human rights, economic, democracy, scientific, and social justice issues, etc. We believe this constitutes a "fair use" of any such copyrighted material as provided for in section 107 of the US Copyright Law. In accordance with Title 17 U.S.C. Section 107, the material on this channel is distributed without profit to those who have expressed a prior interest in receiving the included information for research and educational purposes (All original credit rights go to Bill Cooper & The Hour Of The Time): https://www.law.cornell.edu/uscode/text/17/107 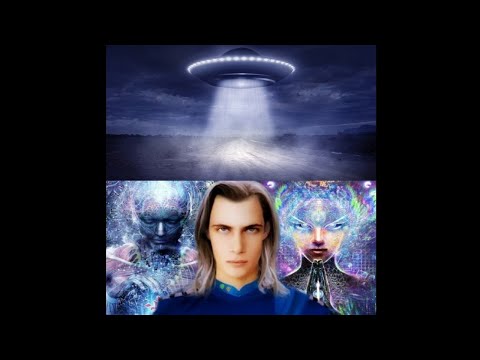