Billy Meier Michael Horn
Michael Horn has been researching the Billy Meier UFO Contacts for over 25 years and is now the authorized representative for the book on the Meier case, and Yet They Fly. Though he has long been fascinated with the amazing photos, films, and other still irreproducible physical evidence, Michael's main focus since 1988 has been on Meier's prophetically accurate scientific and world event-related information.

Billy Meier Prophecies
Their message is clear: earth is in trouble, the people have been asleep, and we must make drastic changes or there will be devastating consequences for all of mankind.

Eduard is a pleiadian UFO Contactee. An extraterrestrial woman named Semjase had face to face extended conversations with Eduard in the mid 1970s. Eduard has written over 30 books and took hundreds of photographs & videos of the Semjase Beamship.

An authentic documentary by Wendelle Stevens on the Pleiadian Semjase beamship and time travel photos from eduard.

Billy Eduard Albert Meier
Semajse Beamship Photos and Video!
Billy claims to have seen aliens on mars, and also claims to have taken prehistoric travel photos of dinosaurs. The Plejarans traveled back in time to the age of the dinosaurs! Check out the Billy Meier Dinosaur Photos.

He claimed contact with Pleiadian aliens, faked dinosaur photos and films, used props and stop motion/cut photography to make the beamship disappear and reappear on film. Billy took photos of female claiming it was an Alien (Asket), photo was actually taken off a TV screen from the Dean Martin show.

Photographed magazine pictures of dinosaurs claiming them as proof he traveled back in time and has photos showing him with a laser gun! 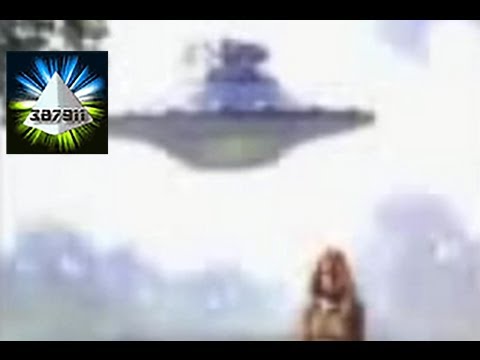