Eduard "Billy" Meier is a farmer born in the town of Bulach in the Swiss Lowlands. He claimed his first extraterrestrial contacts occurred in 1942 at the age of five with an elderly extraterrestrial human man named Sfath. Contacts with Sfath lasted until 1953. From 1953 to 1964 Meier's contacts continued with an extraterrestrial human woman named Asket. Meier says that after an eleven year break, contacts resumed again (beginning on January 28, 1975) with an extraterrestrial human woman named Semjase the granddaughter of Sfath. In his teens, Meier joined the French Foreign Legion but says he soon left and returned home. He traveled extensively around the world pursuing spiritual exploration, covering some forty-two countries over twelve years. In 1965 he lost his left arm in a bus accident in Turkey. In 1966 he met and married a Greek woman, Kalliope, with whom he has three children. The nickname "Billy" came by way of an American friend who thought Meier's cowboy style of dress reminded her of "Billy the Kid". This anecdote was told by Meier himself in an interview with Bob Zanotti of Swiss Radio International in June, 1982. Meier has accumulated a large collection of controversial photographs showing alleged spaceships (called beamships) as well as alleged extraterrestrials (humanoids called the Plejaren). Meier says that the Plejaren gave him permission to photograph and film their beamships in order to produce some of the evidence for extraterrestrial visitation. 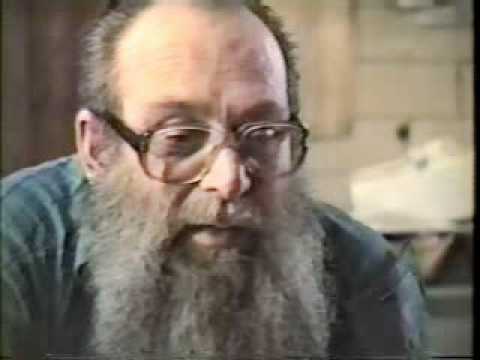