I know it sounds ridiculous, but no less ridiculous than invisible spirits getting erections!

The dead Nephilim is a real one found by the Russian Military.
Some of the other Nephilim in this video are Patricia Piccininis's sculptures. Donald Marshall identifies and describes the Nephilim for us to understand, based on his experience with them. All the fossils and artifacts in this are authentic. There is a massive cover-up of real history going on.

Hoaxes with life like artist sculptures are set up to confuse the public about the existence real biblical creatures. The public is constantly "gaslighted"(extremely confused deliberately).

No aliens are going to attack us from outer space. There is a "Mock Alien Invasion" agenda in the works to instill world government. Tangible Nephilim are indigenous to earth, just as men & women are. The Most High created Nephilim as well as Humans. The discovered red head giants are a threat to Darwin's bogus theories, plus their existence validates the Bible. Theories are not science. Facts and truth are science.

Controlled opposition shills like - David Icke, Steve Quayle, & L.A Marzulli, etc... are fooling the public into accepting the absurd non sense about angels or aliens from outer space coming down to earth. Space ship technology is thousands of years old, from the ancient people of Atlantis. The primary definition of "Angel" is "messenger".

There are many subterranean creatures that mainstream science won't touch; All aliens are from earth, whether an indigenous Nephilim, indigenous Crab-Lizard like Vril, indigenous grey alien like Vril or a spliced abomination creature made in the DUMBs (deep underground military bases) of satan's empire. 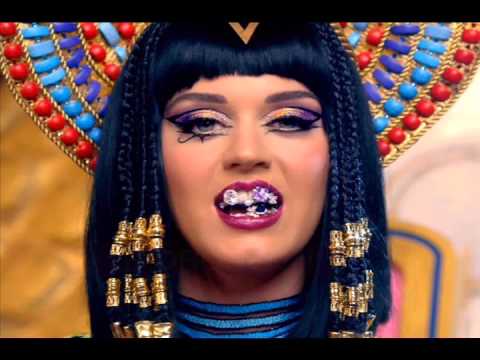 I know it sounds ridiculous, but no less ridiculous than invisible spirits getting erections! The dead Nephilim is a real one found by the Russian Mil...