Recently it has come to my attention, since I had no idea this was offered before, that the Billy Meier UFO group, known as FIGU, is offering anyone $10,000 if they can reproduce Meier's UFO photos. I thought I had done that already but no one has even mentioned it before even though I have produced various photographs that should pass the test over the last year.
OF COURSE no such offer would ever come my way since the Billy Meier group are not interested in parting with $10,000 let alone admitting that his photographs have been reproduced very easily. The moment they give such money away they would be admitting that his photos are not genuine photos of UFO's from the Plejaren.
In fact it is a typical selling point for the case in that if they can say no one has reproduced any photos they can carry on selling this case to the public for financial gain and sustainance. Michael Horn does do some talks and bits and pieces for free but that is the equivalent of a business that gives away free samples in the hope of alluring new customers. He says "If people want to give us money for products that is up to them." It's yet another excuse for covering the fact that this fake UFO case is a way of providing a living for the lazy Meier who only wants to indulge his own fantasies be pretending to be the last prophet of humankind.
The music on this track is "Pyramidion" by the awesome Ozric Tentacles from their album "Pyramidion." 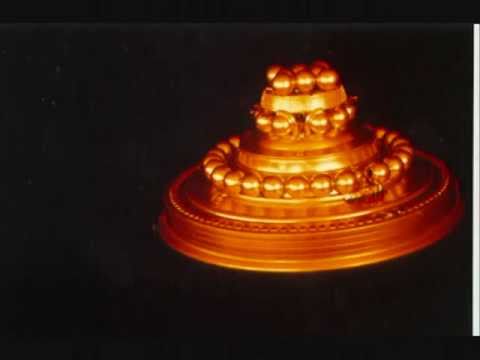 Recently it has come to my attention, since I had no idea this was offered before, that the Billy Meier UFO group, known as FIGU, is offering anyone $...