Ancient gods and deities have been spoken about and worshiped by mankind for thousands of years. From cuneiform tablets and religious text discovered around the world, mighty gods known by the Sumerians as the Anunnaki were detailed and depicted. Are these merely stories and myths, or part of actual history necessary to understand the true story of humanity?
-
Travel with us across the globe as we uncover evidence to find out who the Anunnaki really are and to separate simple myth from fact. From the story of Noah in the Atrahasis to the creation epic of Earth known as the Enuma Elish, we find out the truth behind our ancient astronaut parents known as the Anunnaki.


Special thanks and credits to Donny Buswell for the Babylon images and to www.bensound.com for the intro music and soundtrack. 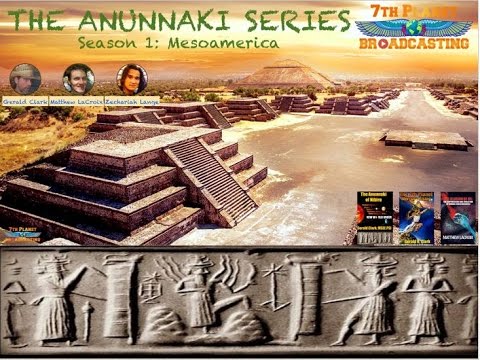