Giants, Kandahar University Afghanistan and special forces death fight near cave
Its true. The Kandahar red headed giant is in the news now.
Scientists accept that in the Ice Age there were giant Bears, giant Saber Tooth Tigers, giant Mamoths and Mastodons (elephants), giant Syrian Camels, giant Sloths, giant North American Lions,
So why is it so difficult for them to accept, even after finding giant human skeletons, that there were giant humans during the Ice Age too.
In the summer of 1931 Monsignor F. Lunadi organized an expedition into the jungles of San Agustin. He found traces of a very ancient South American empire known to the old British buccaneers of the seventeenth century. These men were giants who had knowledge of electricity which they used in various forms.

This race of ancient white giant men with beards was called the Viracochas. Pedro Cieza de Leon said that they came long before the Incas began to reign. The Indians also called these white men Titicaca, like Lake Titicaca today located high in the mountains between Bolivia and Peru.
According to one of the interviews in the program, a Special Forces team operating in Afghanistan in 2002 encountered one of the creatures while on a patrol looking for a lost unit in an isolated part of the country. The soldier tells Marzulli his unit made its way along a goat path near a cave where the team noticed an unusual pattern of rocks, bones, and, ominously, a broken piece of communications equipment of the type used by the American military.

While pondering this, the team was surprised by a man “at least twelve to fifteen feet in height.” The creature had long, red hair and skewered one operator, identified as “Dan,” with a pike-like weapon. The remainder of the team opened fire, repeatedly shooting the creature in the face and eventually killing it. The full length of the engagement was only 30 seconds.
Other sources support this bizarre story. George Noory, host of the wildly popular radio program “Coast to Coast,” appears in the film to discuss his interview with a C-130 pilot who claims he transported the giant’s corpse back to a base in Ohio. The pilot said the creature was approximately twelve feet tall and weighed approximately 1,100 pounds.
Ultimately, the giant’s dead body was flown “on the C-130 back to the United States” Ohio, to be exact
From the story of the red-headed giant in Kandahar, Afghanistan Giant. to strange animals at Plum Island
Look at this special forces action compilation of "leaks" brought to you by McIsencraft
A soldier interview Gab social media https://gab.ai/McIsencraft 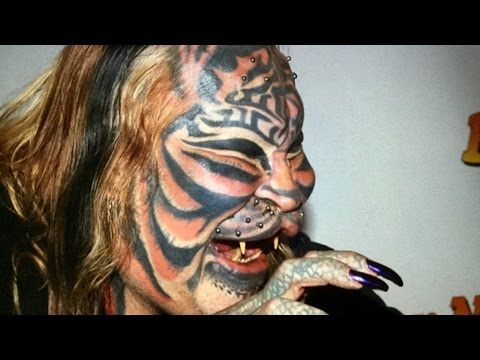