Hi, I'm Lamarr Townsend. You can now purchase my very first sextrology e-book titled "Zodiac Signs Sex Language" from the online store on my website: https://lamarrtownsendtarot.com/store/ or from Amazon or the Amazon Kindle store: http://www.amazon.com/dp/B078X7MWNC 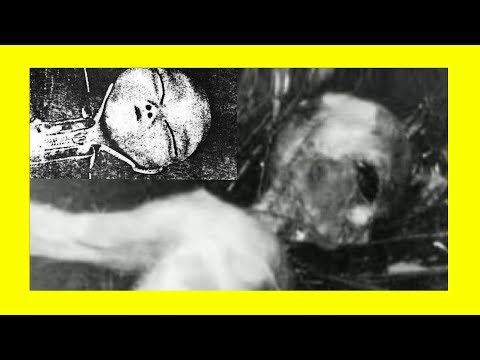